A family of 5 - three girls and their parents, come from Lower Hutt, in the south of the North Island of New Zealand. The girls are now grown, and have formed their own attachments. Although they have all left home, the family is still close and share time together.

What have we got? 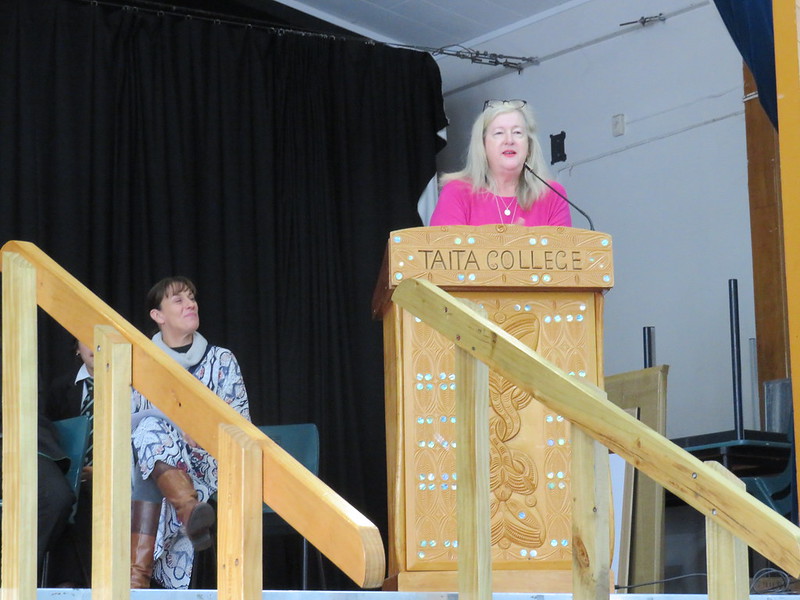 Desiree taught at Taita College in the Hutt Valley for two stints. She worked there from the late 1970s until taking time out to have children, and then later for a second period. In total, she served the Taita community for 32 years, finishing at the end of the 2019 school year.

Alexander (Sandy) Simpson Mulligan served right through World War One. He kept a diary until the evacuation of Gallipoli. And compiled a photograph Album of his experiences. So we're publishing it. 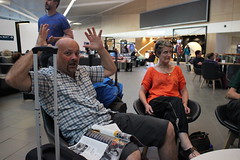 We went to Europe in 2016 as a part of a group from the Hutt Valley Irish Society to commemorate the Easter Rising of 1916, and then to tour Ireland. After that, we all went our own way. 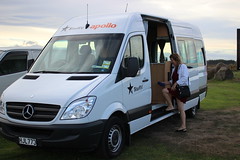 Other holidays and trips

We have always travelled. And now we have a penchant for recording the trip in pictures & possibly book-form. Europe in 1995, Australia in 2001,2011, the South Island, ... 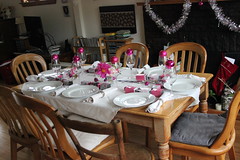 Our Christmases are family times, and full of traditions, and rituals, none overtly religious, but all cherished by us all. 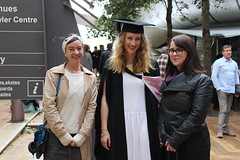 Like most families we delight in reaching and marking milestones: birthdays, graduating, funerals, getting married .... 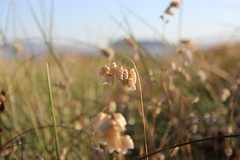 The trivial. The occasional. The quirky. Whatever takes our fancy. 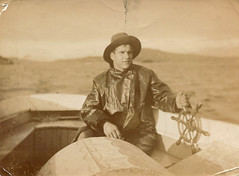 We have a collection of the stories of our family histories. 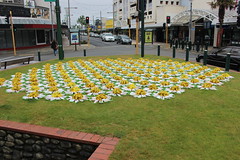 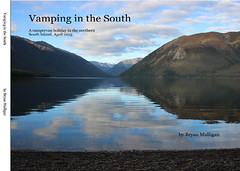 We have produced a selection of - mainly photo - books. They are available for sale.